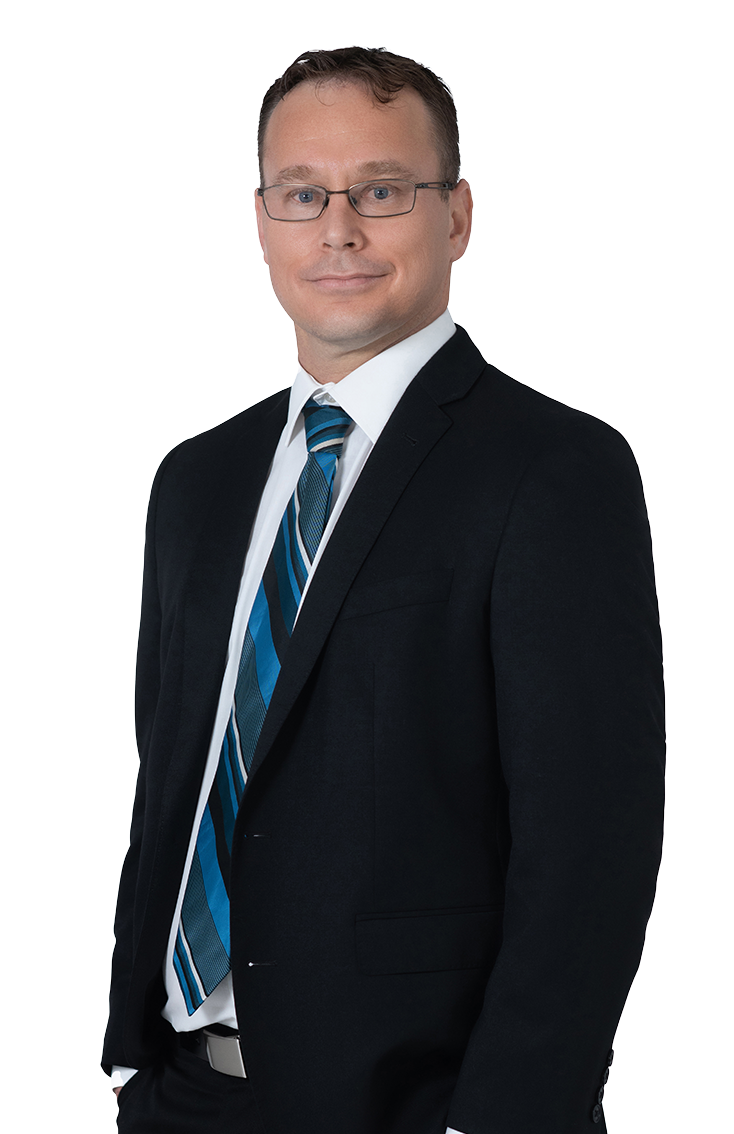 Born and raised in North Queensland, Danny is a country boy at heart.  Having six sisters, and four brothers he is a master of negotiation and not afraid of a fight.

Commencing work in the Legal Profession in 2003, Danny has worked almost exclusively in Criminal Law.  In the 17 years before joining our team at Wallace and Wallace Lawyers, Danny worked both prosecuting and defending people and companies charged with criminal, traffic and regulatory offences.

For the first 2 years of his legal career, Danny worked as a paralegal for the Townsville Office of the Commonwealth Director of Public Prosecutions.  It was here he gained a grounding in the intricacies of the prosecution of Federal Offences and inner workings of the criminal justice system.  In this position Danny was fortunate enough to work with extremely intelligent and hardworking prosecutors who set the tone for his future legal career.

Danny’s grounding with the Commonwealth Director of Public Prosecutions prepared him for the next stage of his legal education where he joined Queensland’s Office of the Director of Public Prosecutions (ODPP).  Whilst working with the ODPP, Danny was employed as a Legal Officer until 2009.  During this time Danny held authorities to present indictments and appear in applications for bail.  He prepared complex District and Supreme Court Trials for prosecution and instructed very learned counsel at trial.  Danny has personally appeared as prosecutor before the District and Supreme Court in hundreds of District and Supreme Court Sentences, and appeals.  Danny’s appearances before the Higher Courts of Queensland extended from Weipa in the North, Gladstone in the South East and Longreach in the West.

Having finely tuned his legal and advocacy skills, in 2009 Danny commenced work with Legal Aid Queensland.  Following his work with the Office of the Director of Public Prosecutions, his ability to analyse and scrutinize evidence lay the foundation for Danny to represent people charged with criminal offending.  In 2012 Danny became a Principal Lawyer of Legal Aid where he oversaw the provision of legal services of disadvantaged Queenslanders in the Central and Western Queensland regions.

Danny’s vast legal knowledge and forthright, no-nonsense style of communication assisted him in representing many people charged with everything from public urination to murder.

Danny has remained in the public criminal law sector for 17 years bringing his wealth of knowledge and experience to our team at Wallace and Wallace Lawyers, where he looks forward to assisting you with your matter, big or small.

Fill in your contact details below and one of our friendly team will get back to you.

Give us a call today to chat to a member of our friendly team.

Once we have received your enquiry, we will arrange an initial consultation with one of our experienced solicitors to talk you through your legal issue and answer any questions you may have.